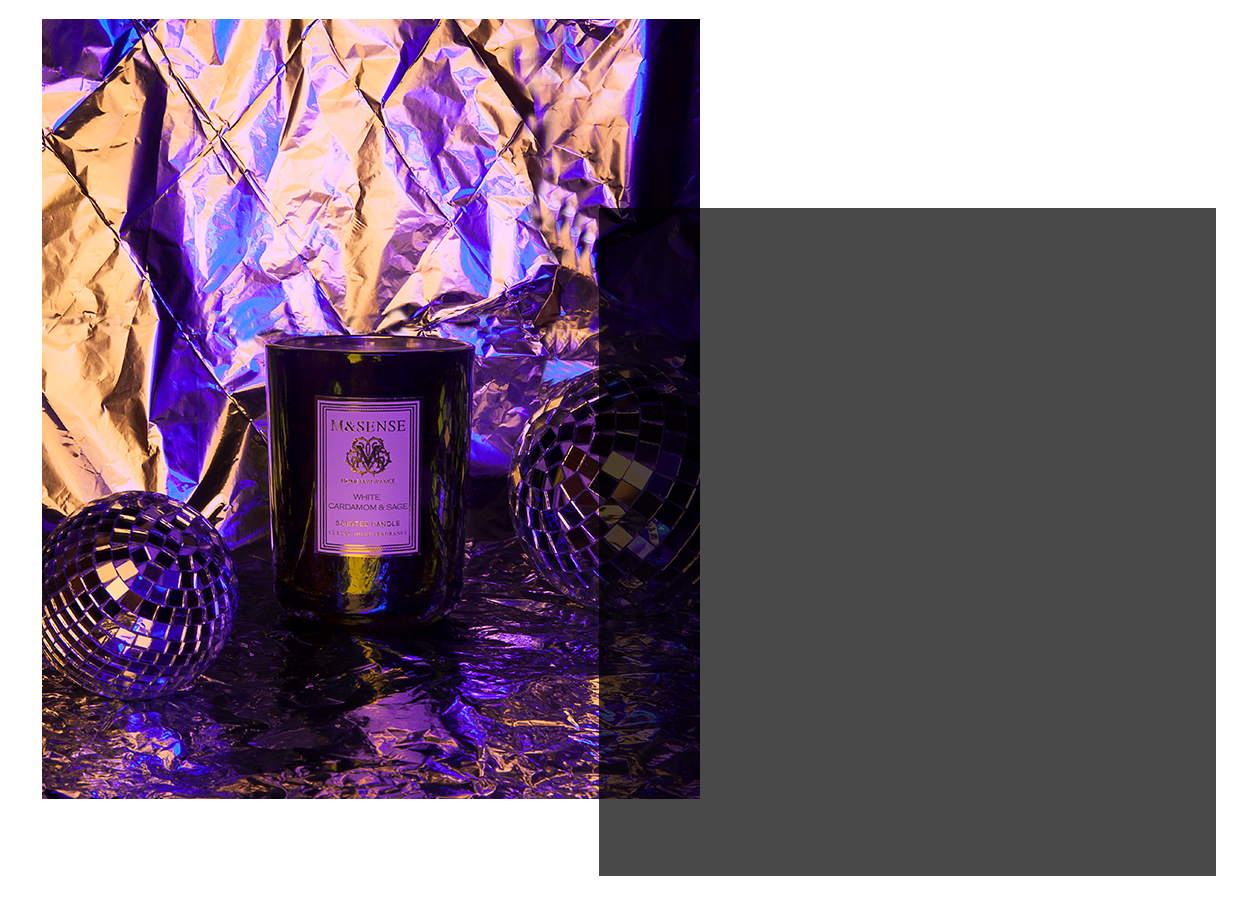 M and Sense (Suzhou) Arts and Crafts Co., Ltd. is a professional manufacturer of scented candle, reed diffuser, room spray and other scented products. We are strong at technique, design and products' development, our designers can help you to do your own designs and create unique, well designed products which highlight current trends and provide competitive value to customers. Or you can choose to bring our M&Sense brand to your lines and we will take care of the home fragrance category for you. At the moment M&Sense brand have been registered in Europe, USA, Australia and China
We use cookies to enable all functionalities for best performance during your visit and to improve our services by giving us some insight into how the website is being used. Continued use of our website without having changed your browser settings confirms your acceptance of these cookies. For details please see our privacy policy.
×