The Origin and Development of Aromatherapy

Aromatherapy is a kind of culture with its own unique cultural connotation, which is the perfect combination of traditional Chinese medicine culture and traditional culture. The origin of aromatherapy culture has a long history as the Chinese civilization. There are many kinds of essential oils, including white jasmine diffuser oil, lemon reed diffuser oil, magnolia diffuser oil, etc. 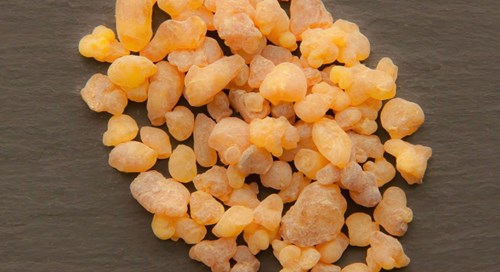 There are traces of fragrance in the earliest inscriptions on bones and tortoise shells. The original word‘aromatic’expressed in oracle bone inscriptions is just like cooked food with fragrance in vessels. It is also like‘a sacrificial wine’in oracle bone inscriptions, like a wine filter. According to ‘Analytical Dictionary of Characters’(the first Chinese dictionary, compiled by Xu Shen, 121 A.D), before the Yin and Shang Dynasties, the fragrant wine used in tribal sacrifices and major activities was brewed with tulips and other fragrant flowers.

The earliest aromatherapy utensils found now appeared in the Han Dynasty. In the Wei and Jin Dynasties, aromatherapy, as an elegant popular language, was popular in the upper class. According to Ge Hong's Alchemy prescription book‘Baopuzi’, it says‘ People's noses all like fragrance. The price of sulfur, radix curcumae, irises and orchids, styrax asiatic styrax, gracilaria, autumn orchid and so on are of the same price as precious jade’. The most representative events were that Cao Pi, Emperor Wen of Wei Dynasty, and Cao Zhi, King of Chen wrote ‘Fu(a kind of descriptive prose interspersed with verse) on rosemary’for rosemary. Wang can, Ying Yang and Chen Lin also work in concert with them and wrote ‘Fu on rosemary’. Rosemary belongs to Labiatae, and its origin is said to be southern Europe, western regions and Great Qin state. It was introduced into China from the western regions in the Han and Wei dynasties and became popular for a time.

During the Sui and Tang Dynasties, with the unprecedented prosperity of social economy, especially the development of international exchange, the things used in aromatherapy were more luxurious than ever before (Now the things used in aromatherapy include luxury diffuser, natural reed diffuser, best France diffuser, etc.). Li Bai's‘Plain Tune’said that eaglewood pavilion was built with agalloch eaglewood, which not only witnessed the national strength of the prosperous Tang Dynasty, but also showed the luxury of Tang Ming emperor and Yang Yuhuan(the favorite concubine of emperor Tang Ming. 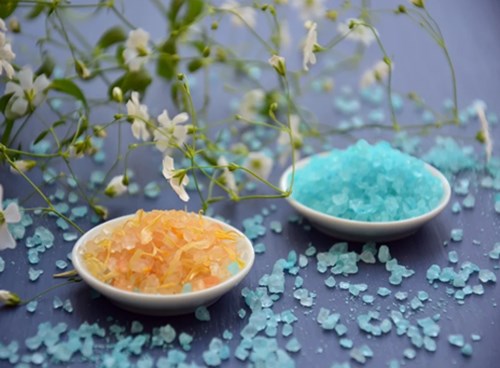 During the song, Jin and Yuan Dynasties, China's maritime trade with Southeast Asian countries was very developed. According to historical records, Jiaozhi state, Zhancheng state, Annam and other countries gave perfumes such as agarwood, sandalwood, frankincense and styrax to the imperial court or trade with China. Especially in the Song Dynasty, due to the development of shipbuilding industry and the application of compass, the maritime traffic was increasingly developed. In 971 AD, the Song Dynasty set up a shipping company in Guangzhou to manage foreign trade, of which the import and export of aromatic drugs accounted for a large proportion. In August 1973, a large ship carrying spices from the Song Dynasty was excavated in Quanzhou Bay, Fujian Province. At that time, the ship was loaded with spices and medicines imported from Southeast Asia, including frankincense, agarwood, sandalwood, ambergris, etc. In the Song Dynasty, there was also an incense storehouse. During this period, there were many special collection of fragrant books.